We couldn’t have been more excited to find out that Victoria  was nominated for Momentum Vocalist of the Year at IBMA this year! We have been going to IBMA since we were kids, and the awards were something we dreamed about every time we went. We love IBMA and we are thankful for the platform and support they provide to acoustic artists. Paper Dolls would like to thank IBMA for voting for her, and congratulate all the other powerful women singers who were nominated for this award! 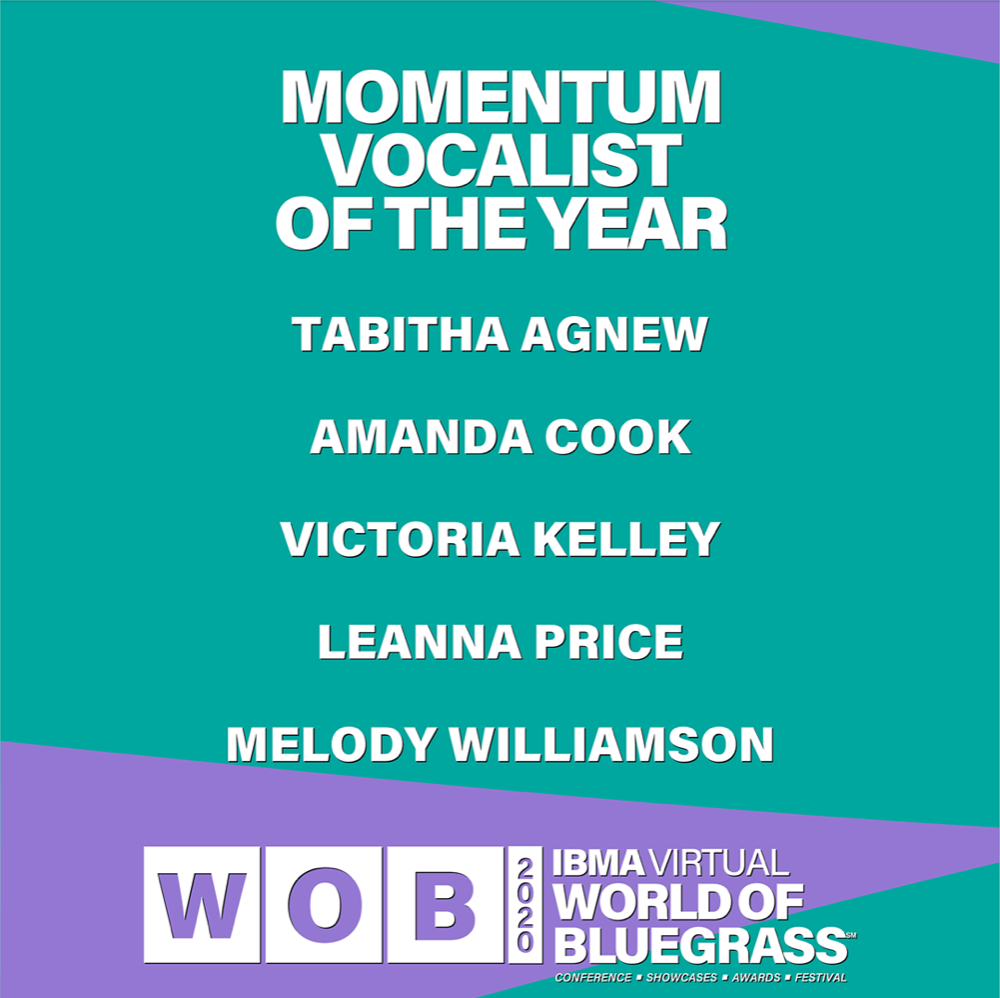 pray for rain - behind the song

Pray For Rain is an original song written by Paper Dolls and Grammy award winning Josh Shilling of Mountain Heart.

Victoria Kelley, a nominee for IBMA’s Momentum Vocalist of the Year sings lead on the raw and soulful ballad, produced by Grammy award winning Jim VanCleve.

“We were blessed with the opportunity to write with one of our musical hero’s, Josh Shilling. We came into the co-write with the song title, a few verses and choruses, and our emotions. Josh was quickly able to greatly impact the song with his creative genius. We took it to our producer, Jim VanCleve and tracked the song in the studio as quickly as we could. I think we captured the feeling of holding on to your faith when everything else around you breaks. It is a very honest song, and one of our favorites on the record.”